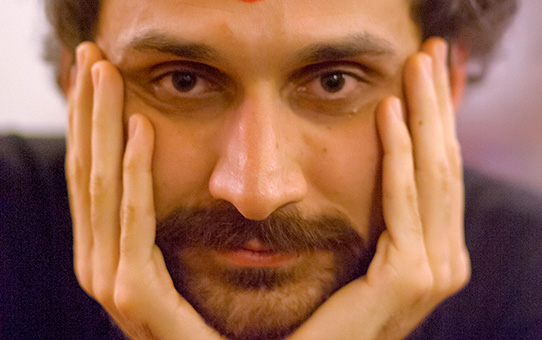 He writes poetry, short short stories and essays, his MA thesis being the most time and effort consuming work of all. Poetry books: Palindrome with Double N (Палиндром со две н, 2010) and House for Migratory Birds (Куќичка за птици-преселници, 2013). Gjoko Zdraveski has also published a poetry book titled Cake out of the Window (Tortu kroz prozor,2010) in cooperation with several poets from Serbia and Macedonia. His poetry has been included in several anthologies of poetry by young authors and translated into Serbian, Croatian, Slovenian, Bulgarian, Spanish, Czech and English: Out of the Box (Van kutije, antologija nove poezije JU-prostora, 2009), The New Macedonian Haiku Wave (2011), The Wind is Bringing Nice Weather (2012), The Lyrical Dodekameron (2012).