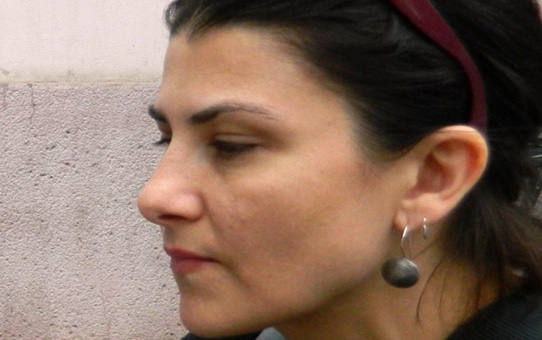 Her first novel “Eleven Women” (Ili-Ili) won the “Novel of the Year” award of Utrinski Vesnik for 2011, which made her the first debutante who wins one of the most important prose awards in Macedonia. The book got its second edition in 2012, and its third in 2016.

Her second novel „Be silent with your mouth open“ was published by Ili-Ili, in 2019.