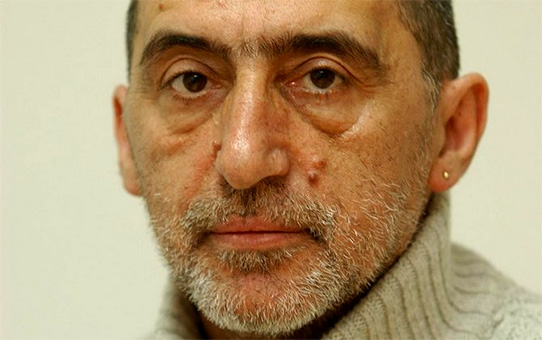 Dragi Mihajlovski (1951), Bitola, Macedonia, has a PhD in Philology and currently works as a Professor of Theory and Practice of Translation and Interpreting at the ‘BlazeKoneski’ Faculty of Philology in Skopje. He is a writer and translator from English into Macedonian and vice versa.

His works have been translated into English, German, French, Italian, Bulgarian, Albanian, Serbian, Croatian, and Slovenian. He was editor of the literary journals Lettre Internationale, Stozer,Stremez.

A BOOK OF TRANSLATIONS AND ESSAYS

A STUDY IN THEORY AND PRACTICE OF TRANSLATION: