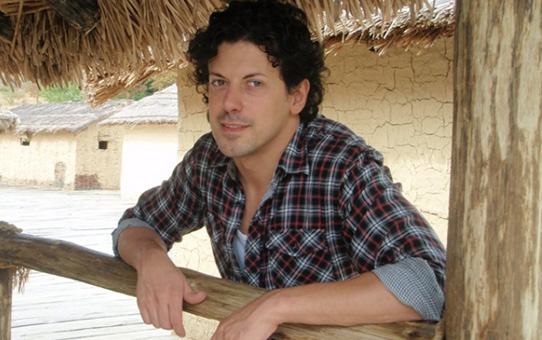 Igor Stanojoski is a Macedonian linguist and novelist. He was born in Copenhagen, but he spent the most of his life in Macedonia. He finished his studies at the Faculty of Philology in Skopje, on the Departments of Macedonian Language and General and Comparative Literature. From 2003 to 2006 and from 2008 to 2009 he worked at the National University of Lviv (Ukraine). From 2005 to 2009 he worked at the University of Silesia in Katowice (Poland), and in the year of 2009/2010 at Masaryk University of Brno (Czech Republic). In 2009th he obtained the PhD degree at the University of Silesia. He is author of four books on linguistics. He currently lives and works in Skopje (Macedonia).

He has written the following novels: