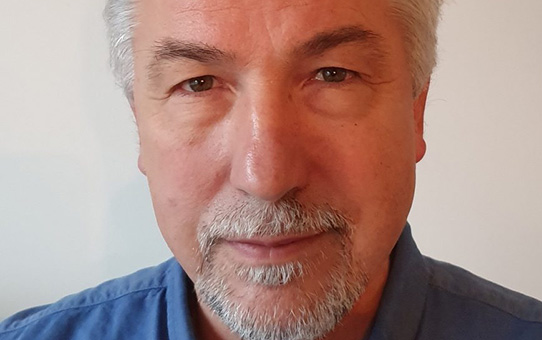 Ivica Celikovic (1962) is a poet, storyteller, and translator. He is one of the most distinguished authors from Macedonia who create outside its borders. For two and a half decades he has been living and working in Gothenburg, Sweden. The basic theme in his prose is the life of the expatriate. Poetry holds a dominant place in his work, for which he has been awarded as well, and he has an admirable opus of translated works from Swedish to Macedonian and from Macedonian to Swedish. He has translated works by the most eminent authors in both literatures.

Shadows of the North (2013, selection / also published in Swedish);

He is the winner of several awards and recognitions, including Young Struga (the highest award for young poets), Golden Quill (a national translation award), Expatriate Deed and Stoyan Christowe.

He also translates Macedonian literature into Swedish. He is also the compiler of the anthology Macedonian Poetry that was translated by him and published in Sweden in 2005.

He is a member of the Macedonian Writers’ Association, and the Swedish Writer’s Union.