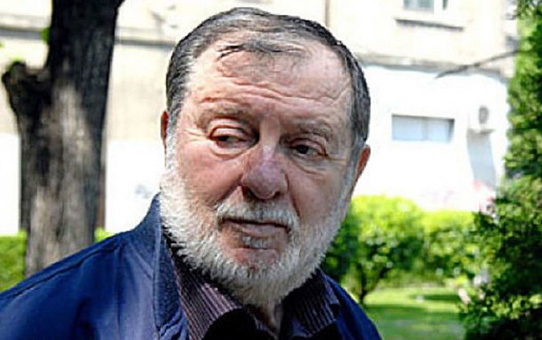 Jovan Pavlovski (Tetovo, September 10, 1937) is a Macedonian poet, storyteller, novelist, encyclopedist, children’s literature writer, publisher, and long-time editor in various Nova  Makedonija daily sections, its correspondent from Pariz and Moscow. In 1980-1986 he was a professor emeritus of Theory and Practice of journalism on Interdisciplinary studies of journalism at Cyril and Methodius University in Skopje. He had been a publisher and chief editor of Makedonsko Vreme (in Macedonian) and The Macedonian Times (in English).

He is the editor and publisher of the first Macedonian encyclopedia “Mi-An’s Еncyclopedia: General and Macedonian”