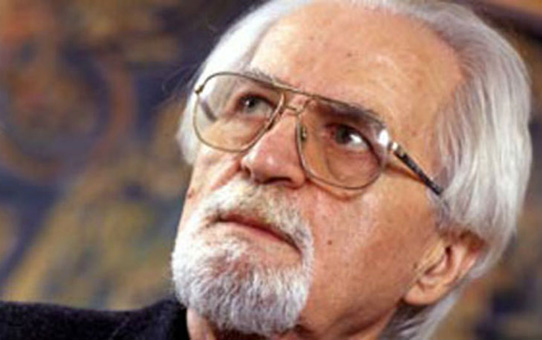 Petre Mito Andreevski (June 25, 1934 – September 25, 2006) was a famous Macedonian poet, novelist, short story writer and playwright. His most famous novel is the historical novel Pirej (1980) and his most famous poetry collection is Denicija (1968).

Several selections of his literary opus have been published. In 1984 his selected works were published in four volumes. He has been included in all anthologies of Macedonian poetry both at home and abroad. His works, in separate books, have been presented in over 30 languages.

He died in Skopje in September 2006 and he was buried in his birthplace Sloeštica.

Andreevski has won several important awards as part of his literary work in Macedonian literature. Some of the most important ones include “11 October”, “Miladinov Brothers” (twice), “Kočo Racin” and “Stale Popov” (twice).