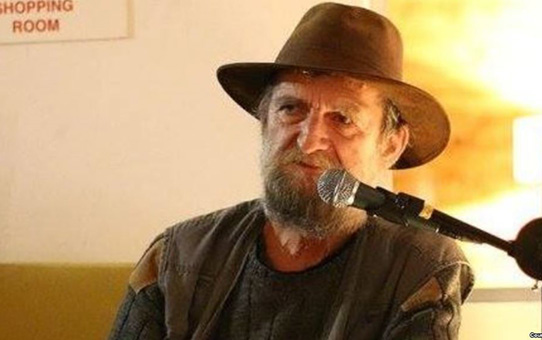 Born in 1961 in Jesenice, nowadays Republic of Slovenia. He graduated from the interdisciplinary studies of journalism at “Ss. Cyril and Methodius” university in 1983 when he started working at “Nova Makedonija” daily, where he mostly worked as a journalist and editor in the cultural part. In 1991 he went to “Puls” weekly, where her was the editor from the first issue almost the end of this magazine. Since 1999 he worked for “Utrinski vesnik” where he was the editor for culture from its first issue until 2007, when he became the editor on culture at the newly established “Globus” weekly, where he remained until it ewas closed in 2011. He was one of the founders of the first private radio in Macedonia, “Kanal 4”, as well as the “Utrinski Vesnik Novel of the Year” awards. He has edited a number of publicisticki books, literary works and zbornici. He has translated two dozen of books, mostly from former Yugoslav languages.

Since 2011 he has been unemployed, and since 2013 he has regularly registered at the Employment Agency of the Republic of Macedonia. His book “A Week in the Life and Death of Grozdan” is first attempt in literature and the first second start in his life.