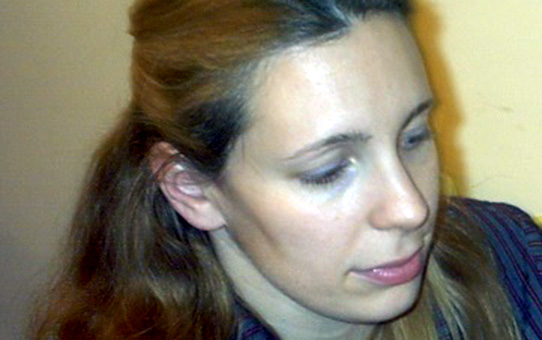 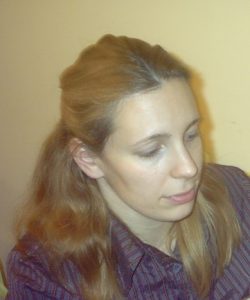 Kalina Maleska (1975) is a writer, scholar, translator. She is Associate Professor of English Literature at Ss. Cyril and Methodius University – Skopje.

Her literary works include three collections of short stories:

Her stories have been translated into several languages and have been published in various magazines and anthologies in Macedonia and abroad. Her story “A Different Kind of Weapon” was published in the book “Best European Fiction 2018” (Dalkey Archive Press).

Her literary criticism essays have also been published in various international journals.

Maleska also translates literary works from English into Macedonian and vice versa; some of her translations include Tristram Shandy by Laurence Stern, Selected Stories by Ambrose Bierce, Remnant of a Sky by Vlado Maleski and others.

You can read a short story by Kalina Maleska here.